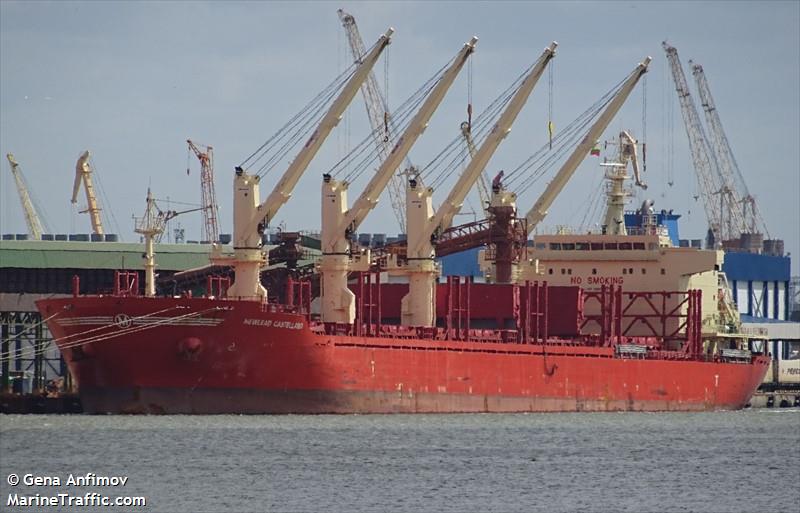 The Wall Street Journal article: Court to Weigh Fate of Vessel Stranded in Foreclosure Off Coast of Georgia details the status the Merchant Marine worldwide currently. The slowdown in world markets, turmoil in Europe, and glut of cheap oil have driven down shipping costs. A number of ship owners have not been able to make enough money to stay afloat (pardon the pun).

The low cost of transport has an unintended side-effect. When a vessel is seized as in the WSJ article, the mariners on the vessel are stuck. They can not depart the vessel until relieved of duty. This typically is handled by arrival in port and swapping out crew. In this case, they can not put in at a port, and can’t leave until the vessel is properly secured in a berth.

When you work in vessels which are operated on the cheap with foreign crews, these men and women are left to their own fates when the operators fail.

The Wall Street Journal had an article Evading the Constitution to Ban Nuclear Tests that...